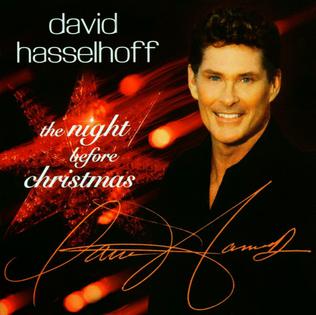 Here’s a downright peculiar album. It came from Fleetwood Records, in Revere, Massachusetts. But while Fleetwood seems to have specialized in Drum and Bugle Corps records, as well as a variety of sports related releases, this one is something different entirely.

Credited to “Nathan Webb at the Piano”, and titled “The Songs of Christian America”, it is nothing but a series of unidentified songs played as piano solos, for more than 25 minutes a side.

The back of the cover is blank, and the album label only repeats what is said on the cover, as well as a bit of label information. That information includes the phrase “PARDON ME, but… CHRISTIAN PATRIOTS SCHOLARSHIP FUND”. I’m assuming the album was a fundraiser for that fund, although I can’t find out anything about this particular group of Christian patriots or their fund.

Many of these songs I either don’t recognize or can’t recall the names of (in the latter camp are several hymns I can hum, but can’t put words to). Those I do know include a number of national songs, as well as a few of those hymns. In at least a few cases, calling these songs “Christian” is a stretch (is the U.S. National Anthem in any way a strictly Christian song?), and in at least one other, identifying the song – “Onward Christian Soldiers” – as an American song, is demonstrably untrue.